Pichora : Only a Traditional Cloth?

Uttarakhand better yet, the Devbhoomi, has always been the topic of discussion all over the world for many different things.

One of such things that Uttrakhand  has been constantly a matter of discussion about is definitely the various traditions and cultural heritage present around here.

Many different rituals and traditions in Uttarakhand is definitely an attraction for people outside Uttrakhand be it all over the nation or be it in the foreign lands.

One of the most important parts of this rich cultural heritage or traditions definitely is the cloth popular by the name of Pichora.

Below are some of the points about the term Pichora that will be focused on, 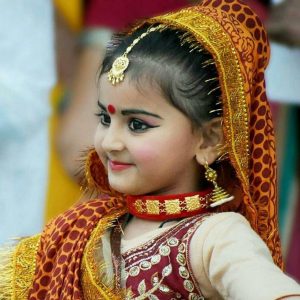 What is the significance of Pichora?

Follow up on the points below to find the significance of Pichora,

Can Pichora be a unity in Integrity symbol for the state of Uttarakhand?

When talking about Pichora being a symbol for Unity in Integrity in the state of Uttarakhand, then definitely we can say that.

This is all because even though Uttarakhand is divided into Kumaoni and Garhwali divisions,  there still lie many different traditional rituals like putting on Pichora that still intentionally keep us United! 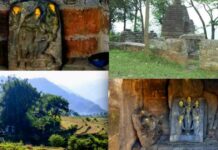 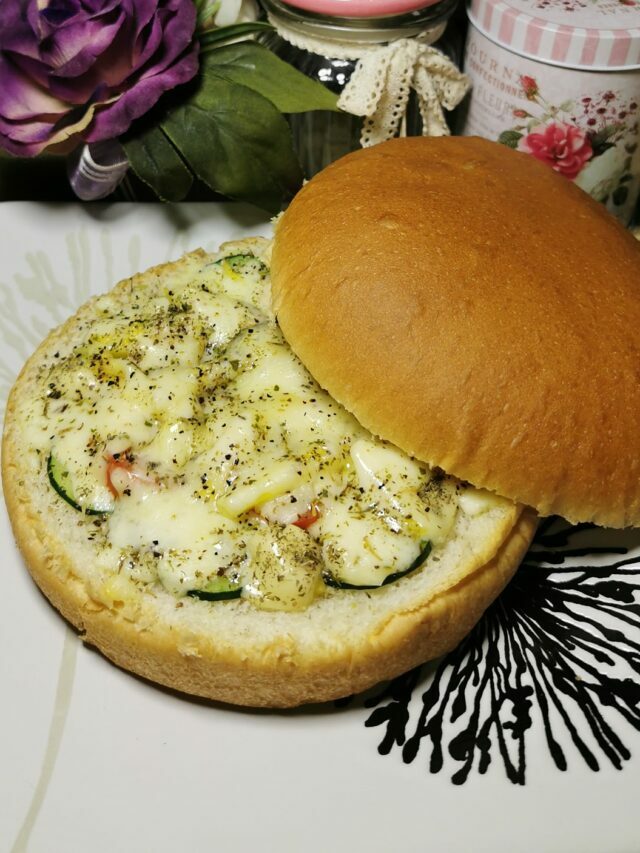 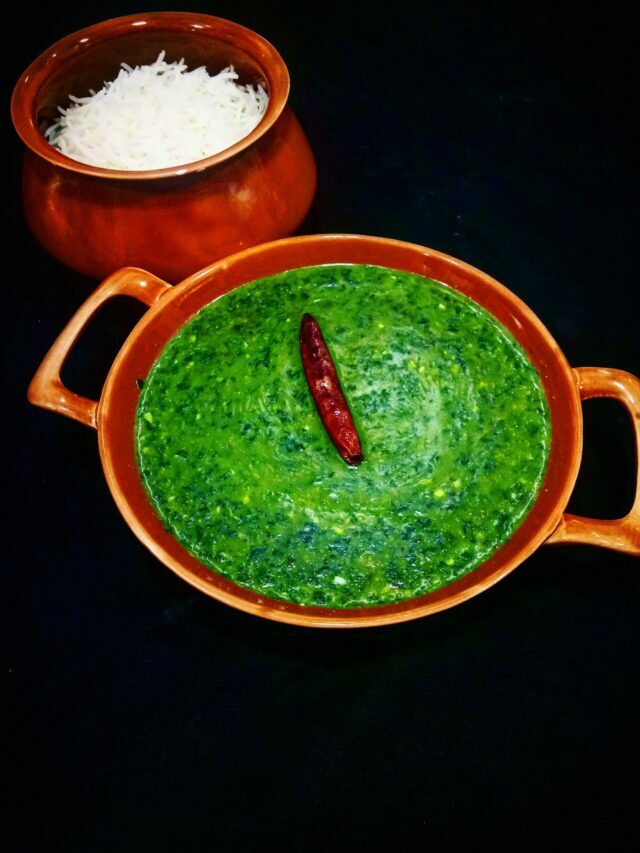 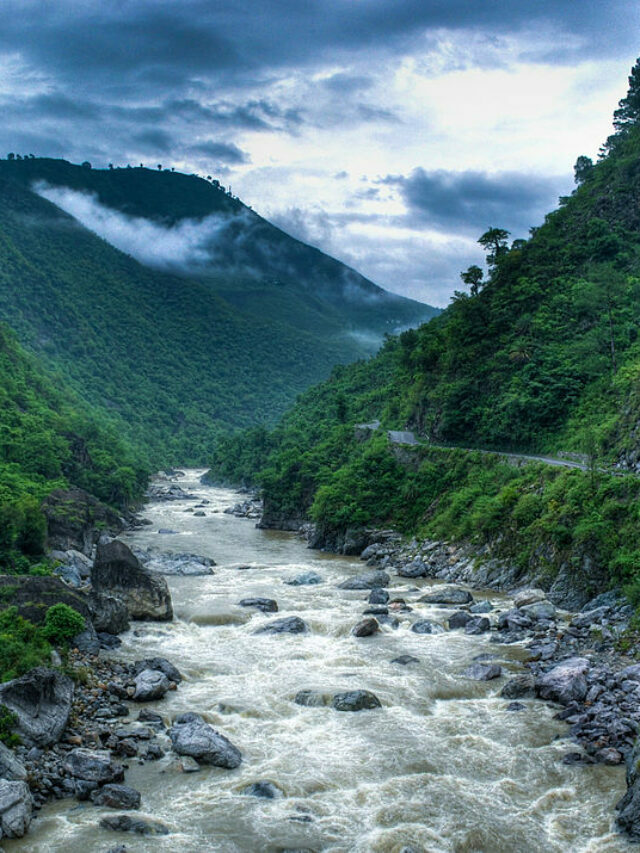 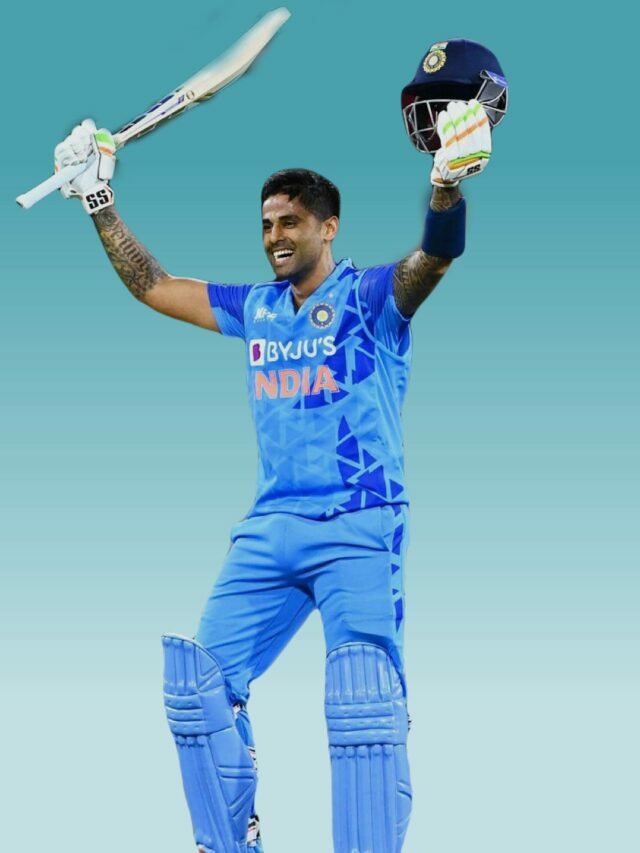 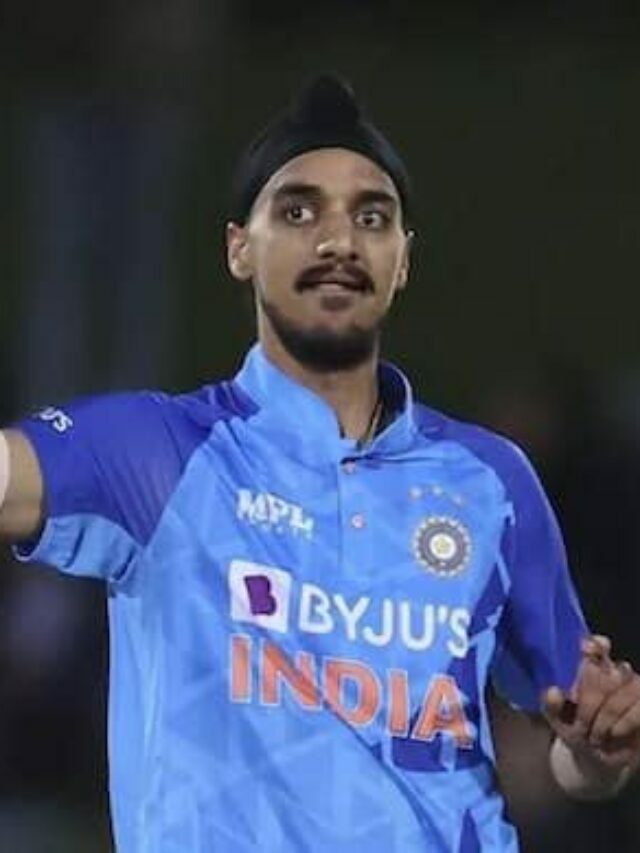 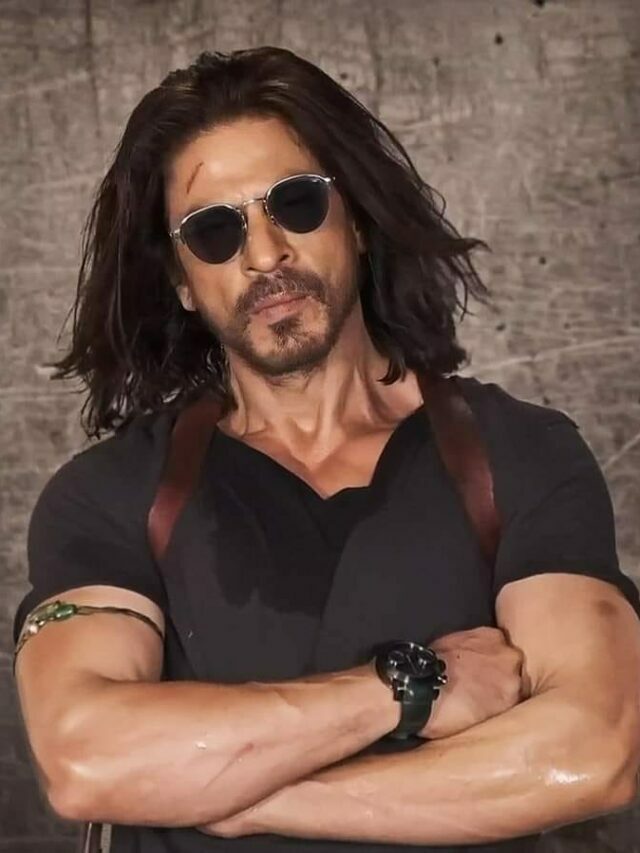 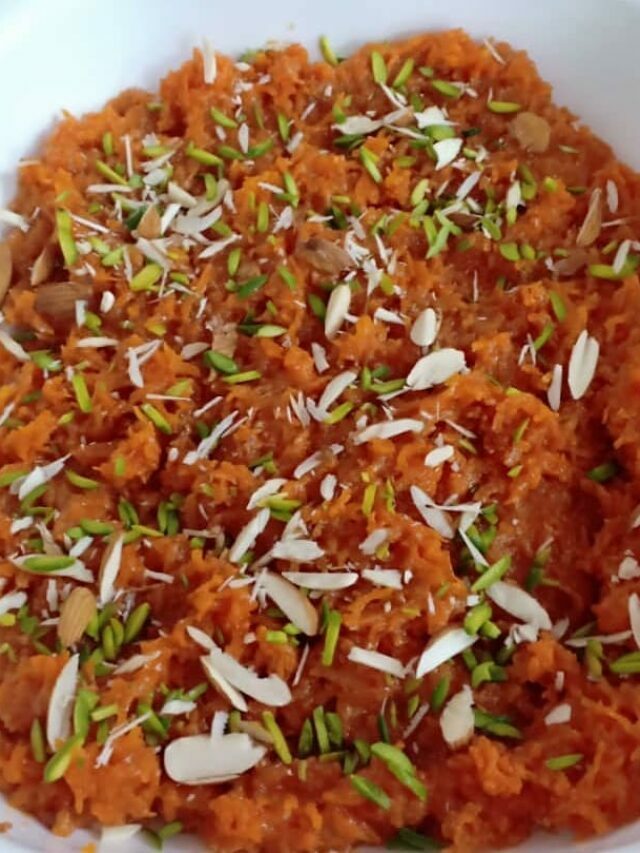 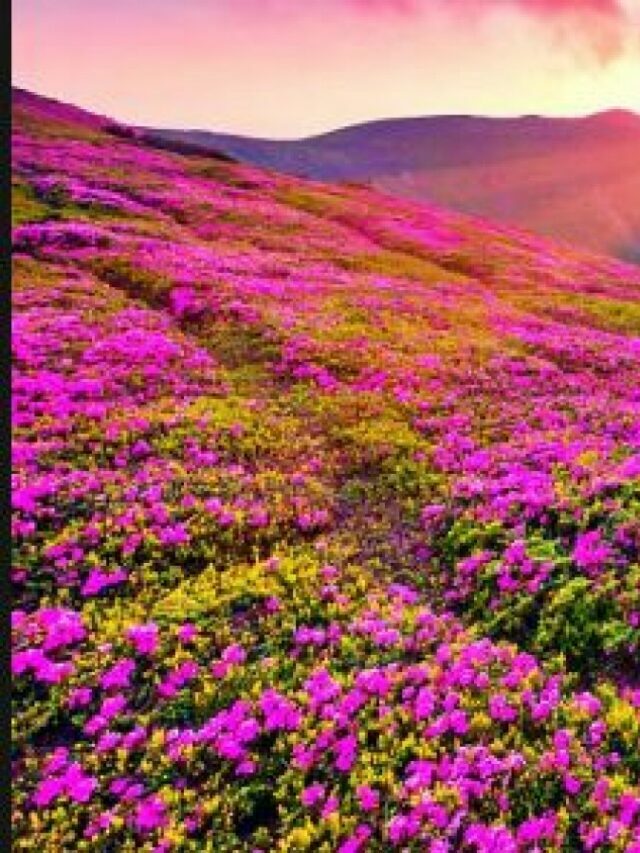 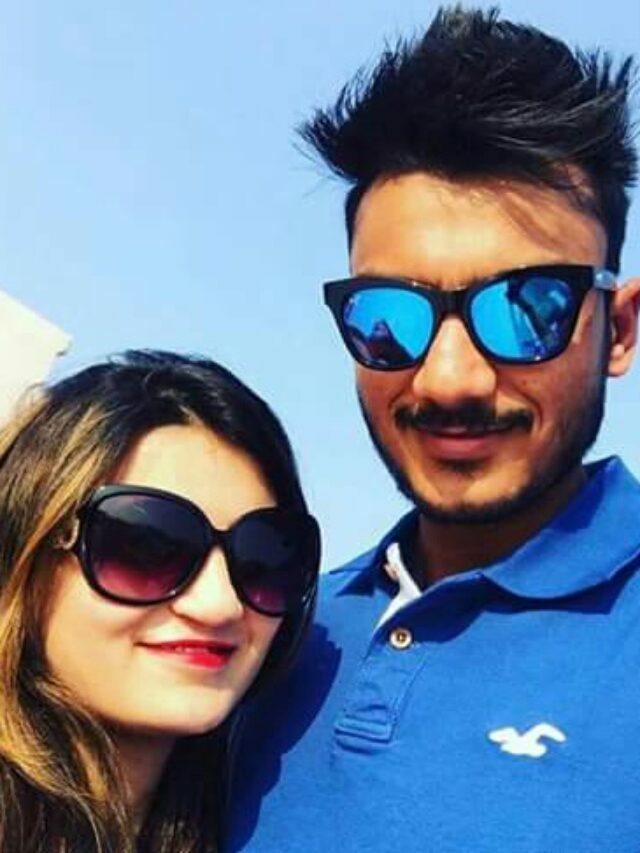 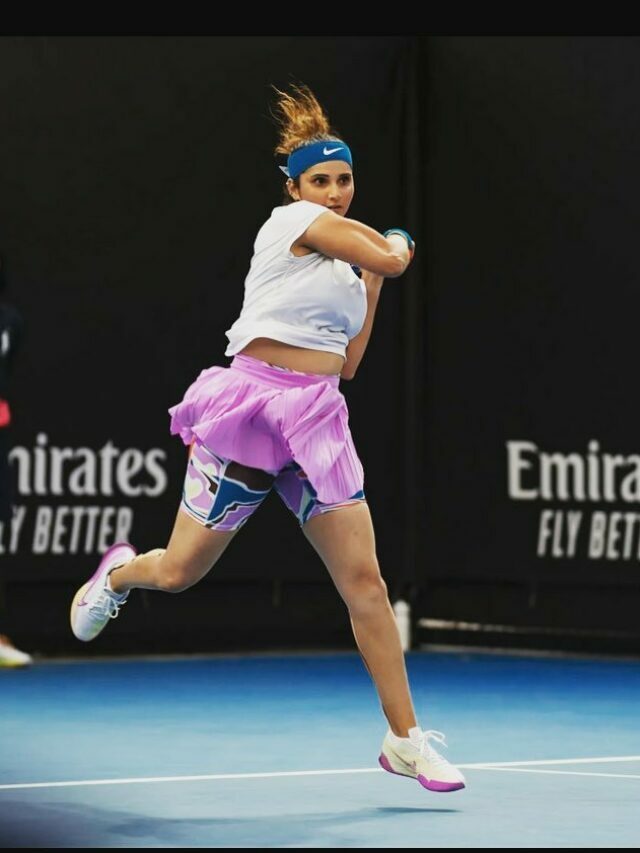 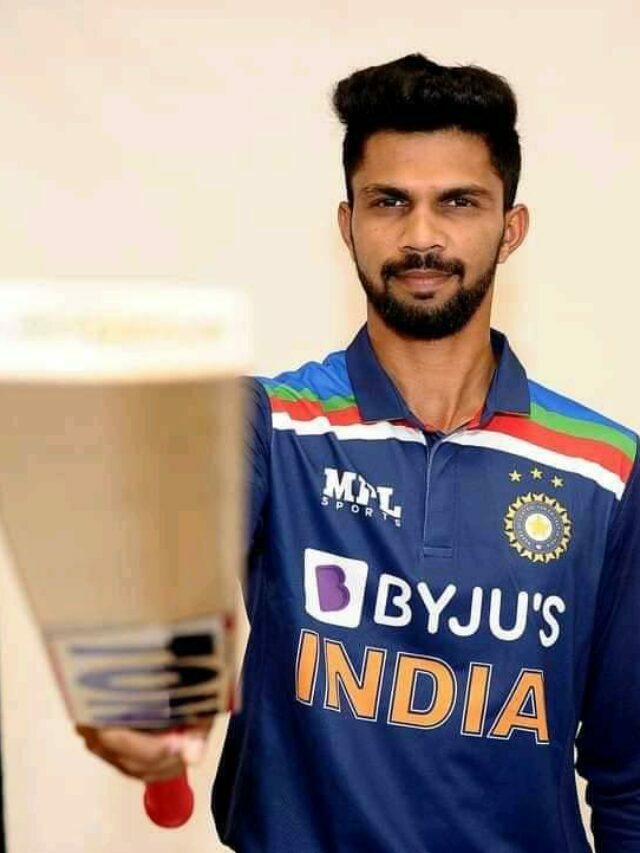 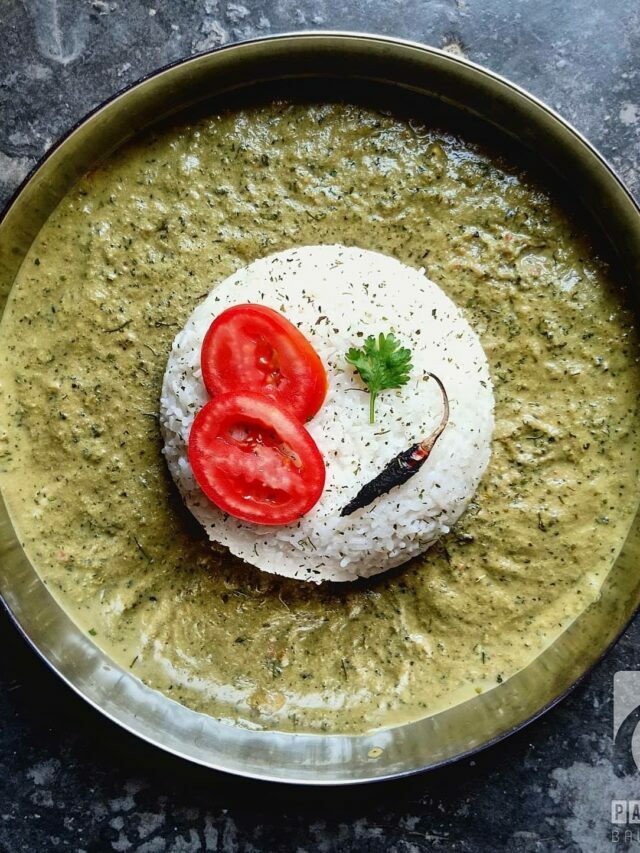 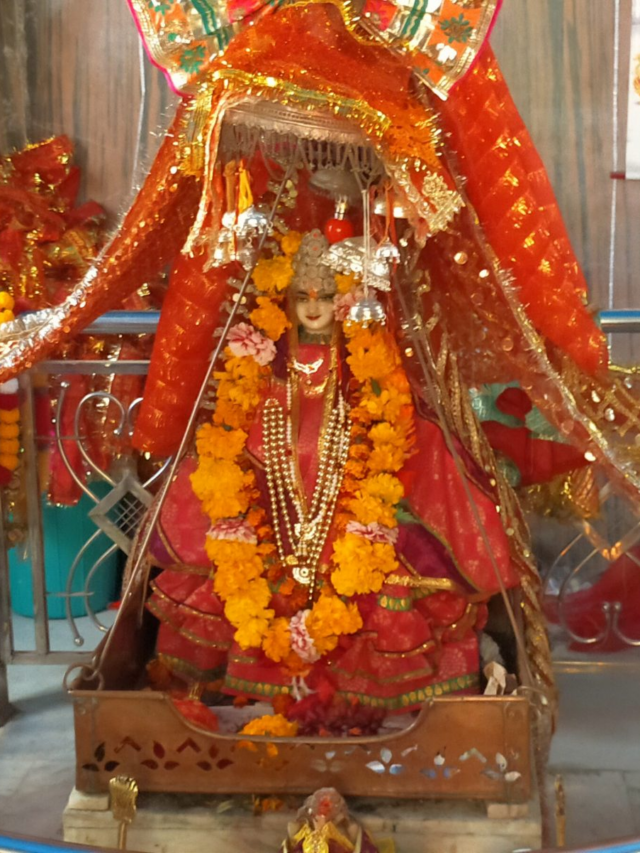 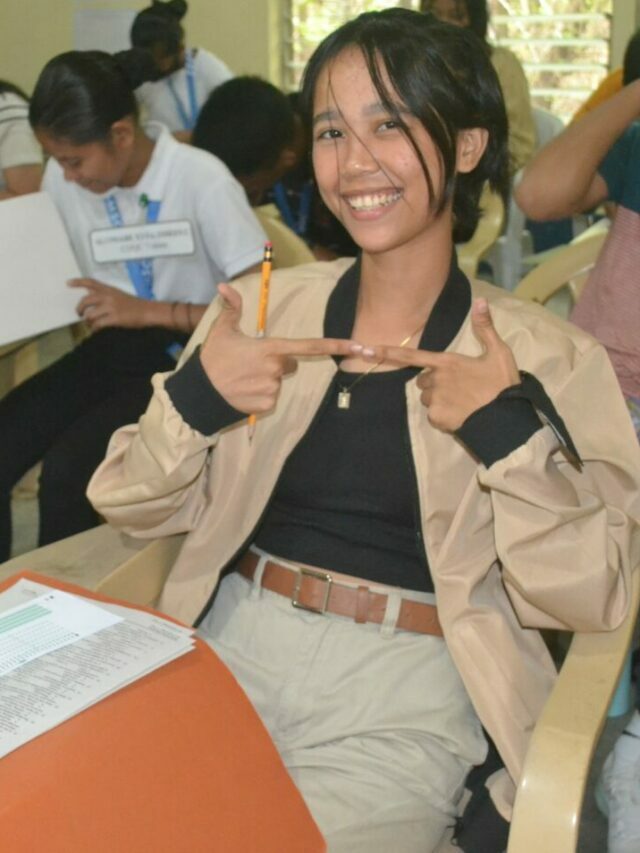