The Uttarakhand State was carved out from erstwhile State of Uttar Pradesh on 09/11/2000. At the time of the creation of the State, the High Court of Uttarakhand was also established on the same day at Nainital. Since that day the High Court is functioning in an old building situated in Mallital Nainital which was known as old Secretariat. The building of the High Court is a very magnificent and was constructed in 1900 A.D. There is a park in front of the building and Naina Peak, the highest peak in Nainital, in the background, which makes the building more picturesque. In the beginning five Court rooms were constructed but later on more Court rooms have been added. A huge Chief Justice Court Block and a Block of Lawyers’ chambers have also been built up in the year 2007. 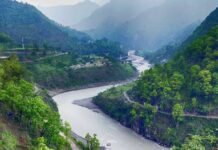 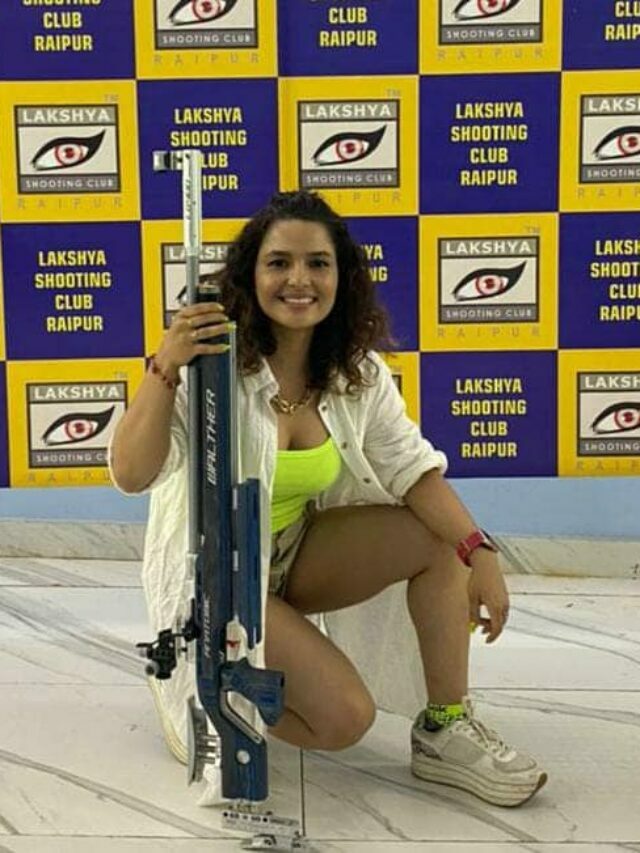